White Noise Sounds from nature can have a soothing effect on your brain and thereby reduce your fight or flight response. They can also start your rest and digest autonomic nervous system and help you return to your default relaxed state after a stressful event.

People who reside in urban areas are more prone to emotional distress, depression, and anxiety compared to people who dwell in rural areas. If you reside in a city, look for parks and green areas where you can experience the soothing effect of nature and listen to the sounds of the natural environment that will calm you.

White Noise Sounds from Nature For Better Sleep and Relaxation

A lot of us feel the desire to spend time outdoors and experience nature, and this is normal. We are built to seek nature and be one with it. That is why our senses absorb all the nature around us when they get a chance. We naturally respond to our instincts and find harmony in the sounds of a brook or the scent of earth and flowers. It holds a lot of benefits for our physical and mental wellbeing.

White noise sounds from nature are also used quite often in meditation. You will find the sounds of insects, humming birds, wind, and flowing water among many others. They are designed to return our minds to a calmer state. Our minds process the sounds on a conscious and subconscious level and interpret them as threats or no threats.

“The slow whooshy sounds you hear are interpreted as no threats, and this is why they have a calming effect on our systems” according to Orfeu Buxton who is an associate professor of biobehavioral health at the Pennsylvania State University. “The sounds are basically saying relax, relax, there is nothing to fear.”

It is a lot more difficult to sleep when there are loud noises around us, and this is due mostly to the fact that a higher volume of sound can trigger the brain’s fight response. We switch to a vigilant mode where we are ready to respond to threats.

The Science Behind It

Studies from Brighton and Sussex Medical School have shown a correlation between the white noise sounds of nature and a reduction in the fight or flight instincts of the brain. These sounds have been found to activate the rest and digest autonomic nervous system.

Every 5 minutes during this session the participants were asked to engage in various tasks that measured their attention span and response time. White noise sounds from nature seemed to generate brain activity that aligned with outward focus while manmade sounds induced inward directed focus.

This inward directed focus is at the center of worry and anxiety because this is when we begin to be critical about ourselves, and negative emotions kick in.

White noise sounds from nature activated rest and digest nervous system activity, and this only happens when your body is relaxed. It was also found that attention and mental focus improved greatly.

The degree of change in the nervous system was proportional to the participants’ baseline state. The people who seemed to be more stressed before the experiment showed a higher level of relaxation when they heard the sounds from nature while those who were already in a relaxed state showed only a slight uptick in stress levels while listening to white noise sounds from nature compared to the manmade sounds.

Surprisingly the participants excelled at tasks that required their attention when they listened to natural sounds that they had heard before. When you are unfamiliar with natural sounds such as the chirping of crickets, waves of the ocean, or wind rustling through the trees, they may not necessarily have a calming effect on you the first time you hear them.

Studies have demonstrated a correlation between natural sounds and a decrease in the amount of stress we have and how well we rebound from it. In these studies the subjects were made to listen to natural sounds; then they listened to noisy sounds right after undergoing a stressful mathematical problem.

Studies have also linked depression, anxiety, and other mental disorders to the fact that we dwell in urban areas. These disorders are less rampant in people who reside in rural areas.

Researchers from the Douglas Mental Health University Institute at McGill University in Canada have attempted to measure the correlation between changes in neural processes and stress levels. They employed an MRI scanner to read the activity of the brains of 32 healthy people who were given a difficult math problem to solve in a specified time and with negative verbal responses. The people who dwell in cities recorded increased brain activity in the amygdala region which caters for fear and fight or flight.

The participants who dwelled in cities for the first 15 years of their lives also recorded a spike in brain activity in the pregenual anterior cingulate cortex - the region that helps control the amygdala. It proved that the city dwellers were more sensitive to stress.

In a followup editorial written by Ph.D. Daniel Kennedy and Ph.D. Ralph Adolphs, both from the California Institute of Technology, described how the city had a unique and peculiar effect on everyone and how your level of autonomy determines how much of an effect it has on you.

“Human beings exist on a spectrum of personalities, and we all have different capacities to deal with city life. Some people thrive in the city while others will eagerly swap it for a desert island. Psychologists have ascertained that a major reason for this is the perceived degree of control that people have in their lives.

Threats coupled with a sense of powerlessness make people more susceptible to the effects of city life and the stress that accompanies them.”

If you find yourself in an urban area and are finding it difficult to deal with stress, you may want to find parks and other green areas where you can listen to the white noise sounds of nature and alleviate your stress levels. 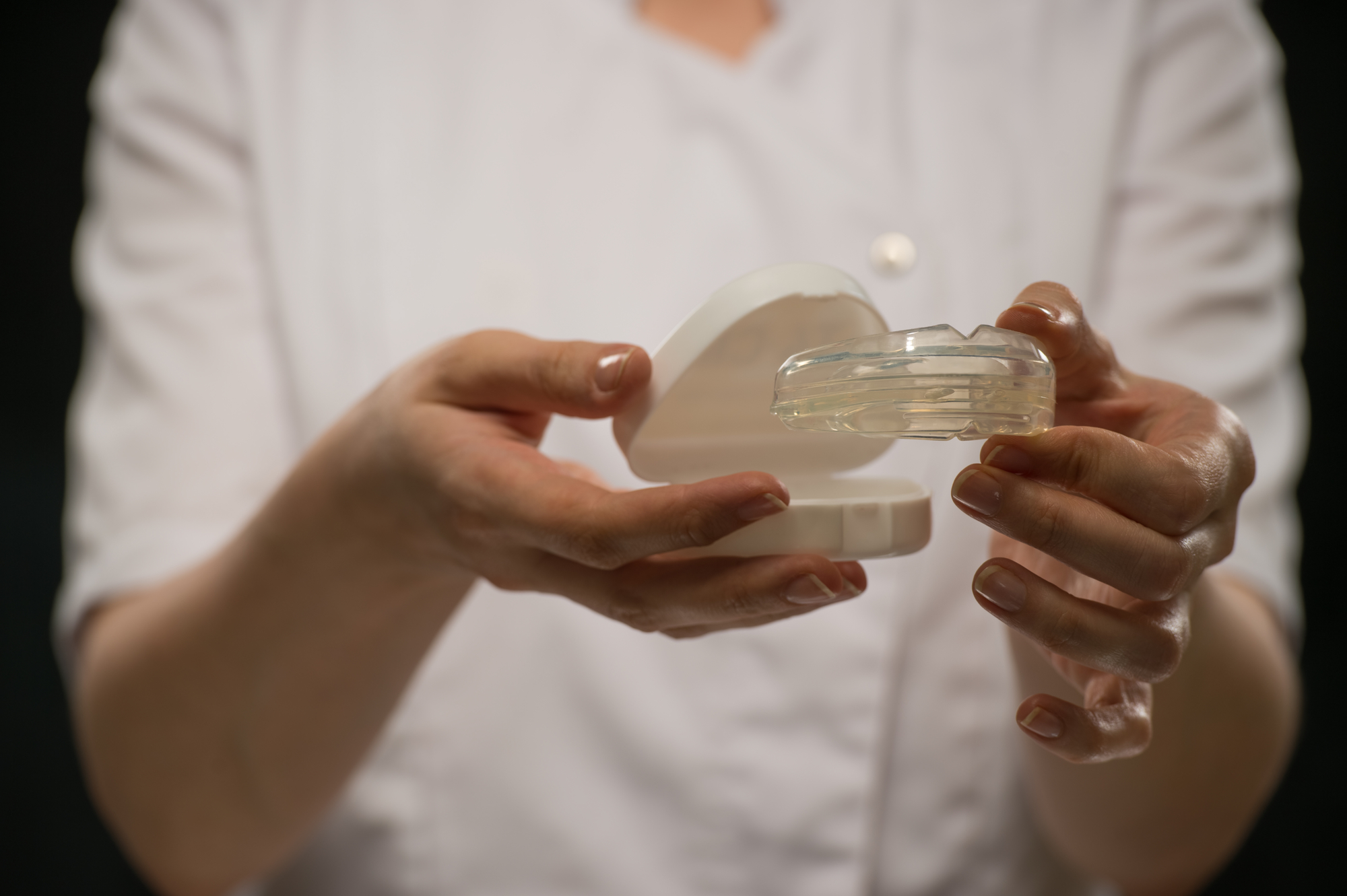 Unfortunately, the majority of people believe that teeth grinding affects only the mouth, and does not have any further effects on the body. On the contrary, it affects our entire body system, due to the Read more…

A CPAP cleaner is a tool used for cleaning a CPAP machine which is used for sleep apnea therapy. It is a machine that helps keep your CPAP machine clean, disinfected and properly sanitized. It Read more… 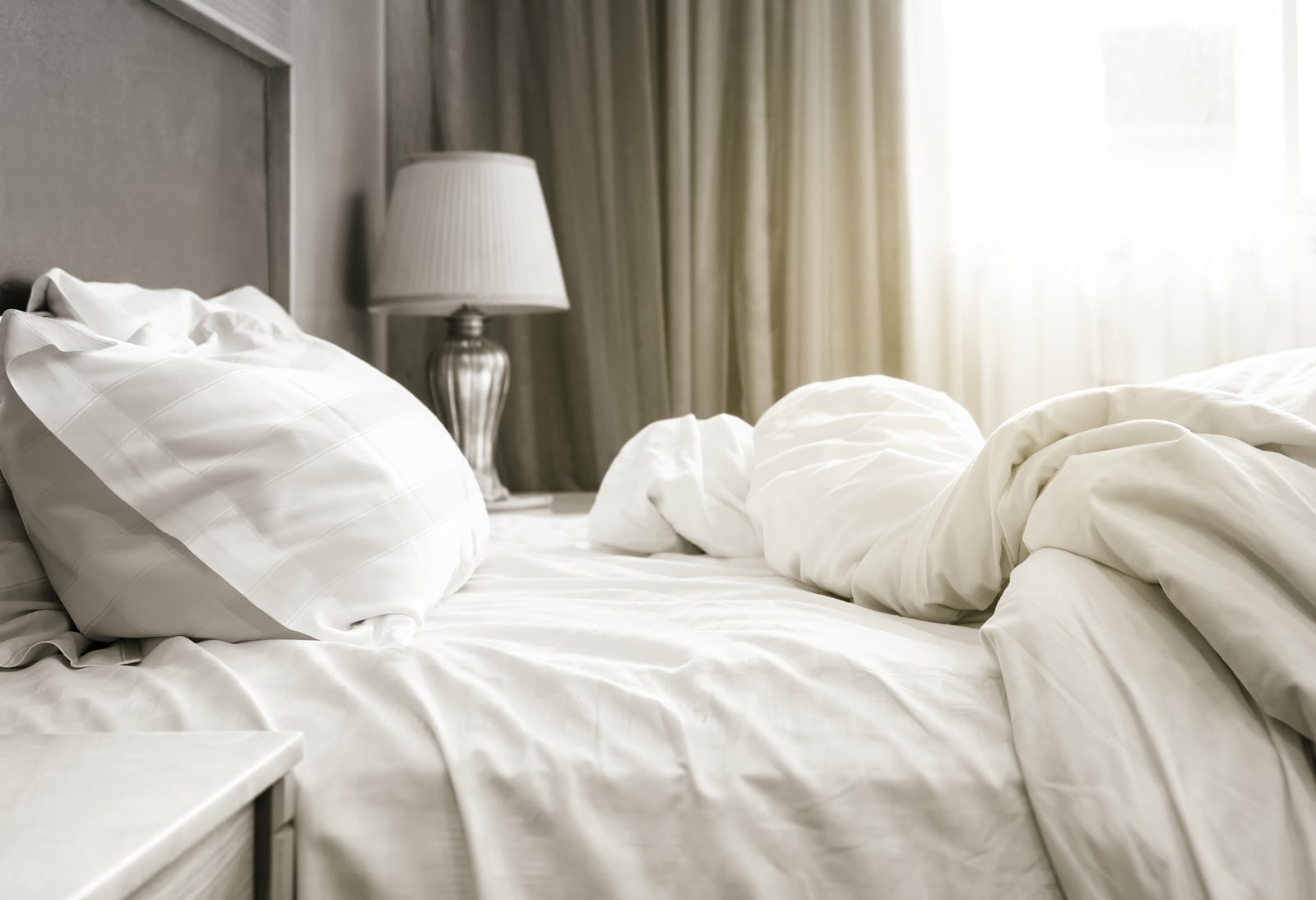 The Best Soft Mattress Brands And Buying Guide For 2020

When it comes to getting a new mattress, some people tend to go for the firm type of mattress as opposed to soft mattress. The reason for this decision is that a firm mattress is Read more…